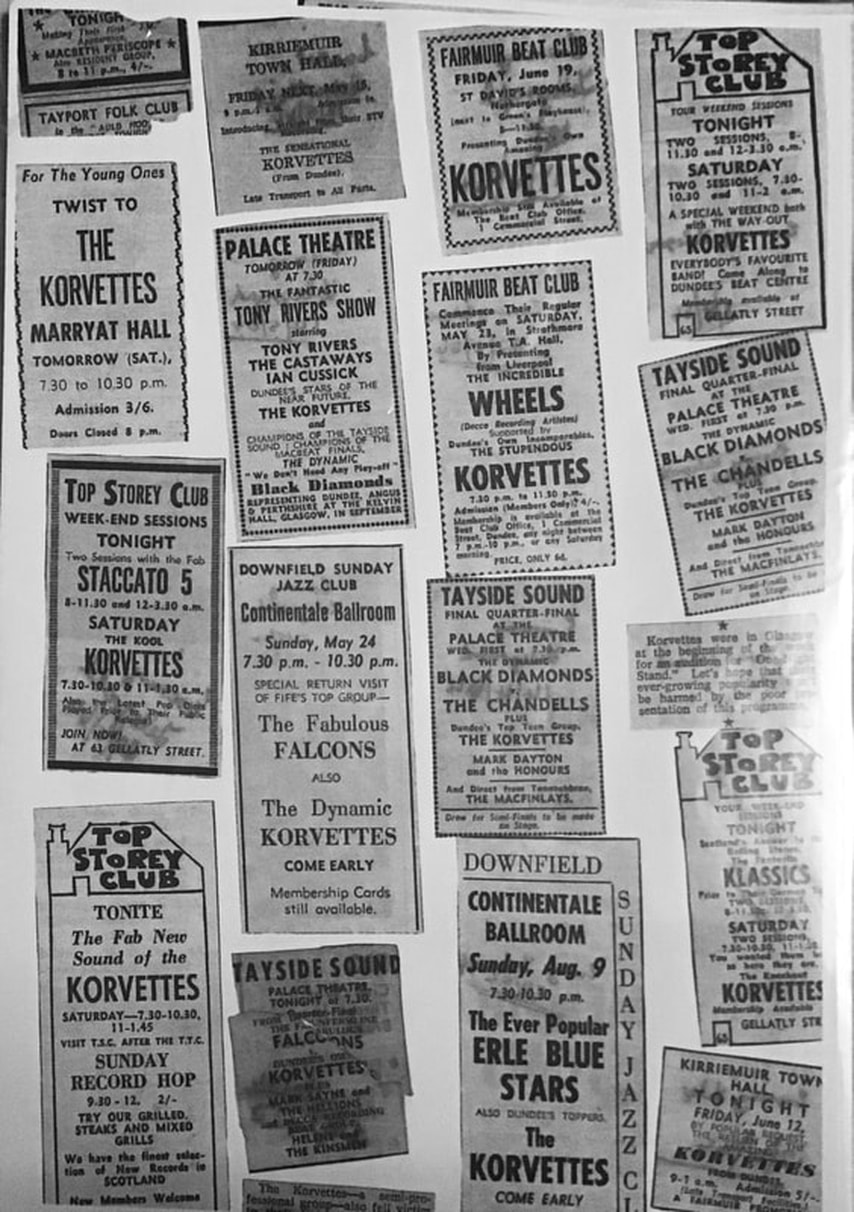 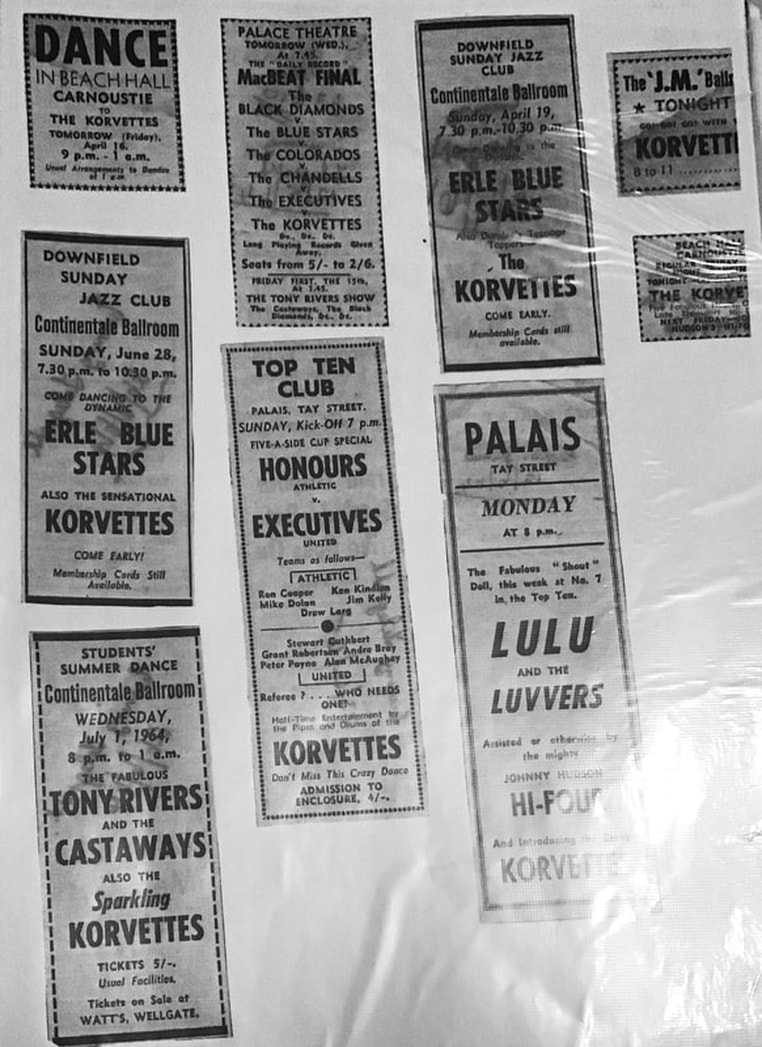 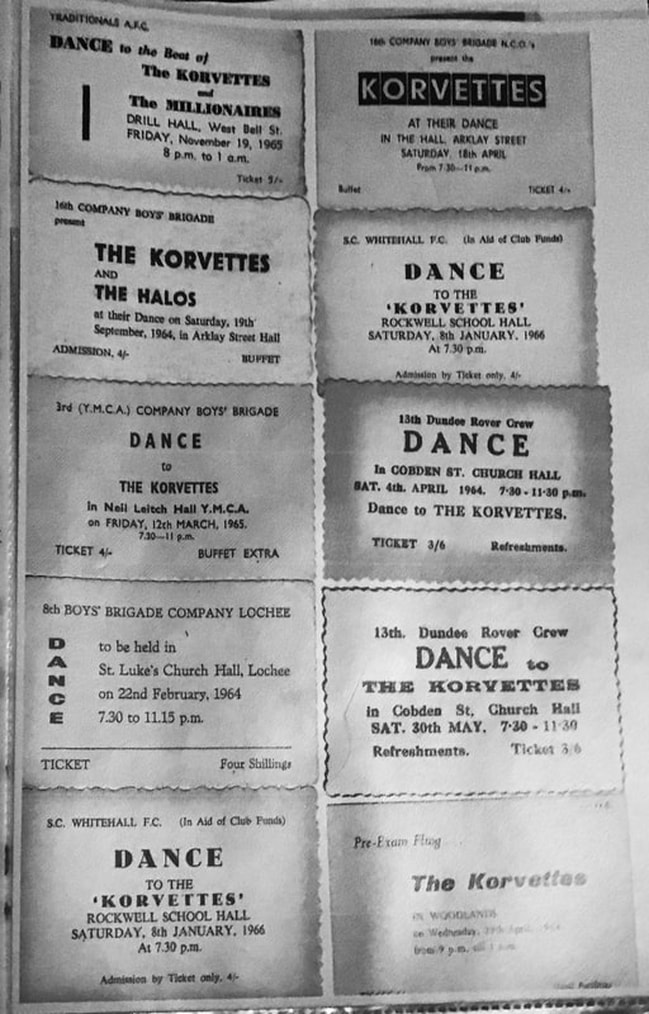 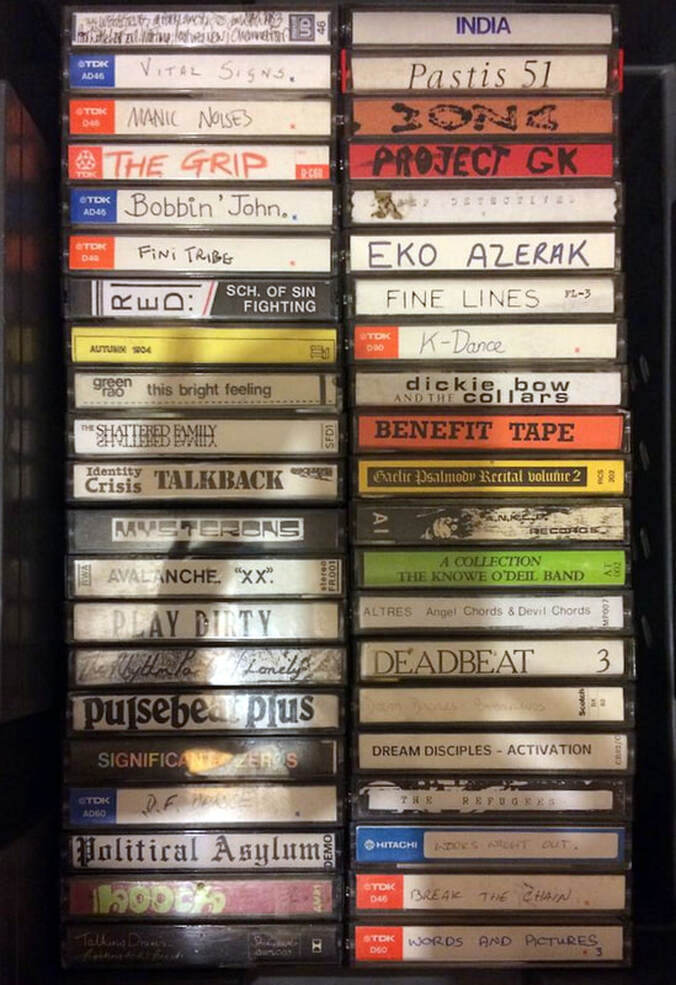 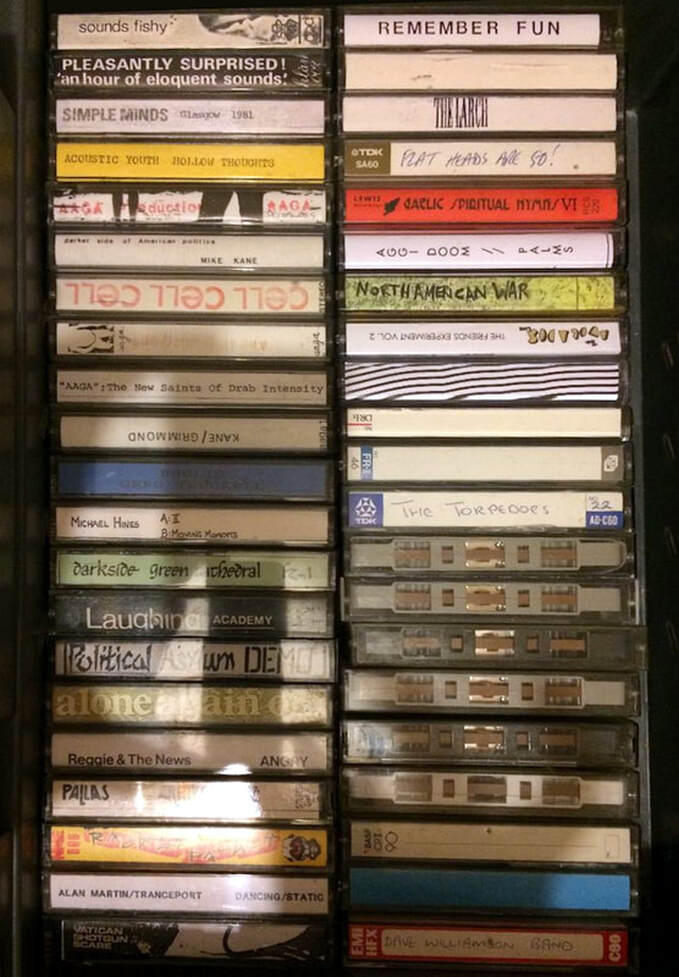 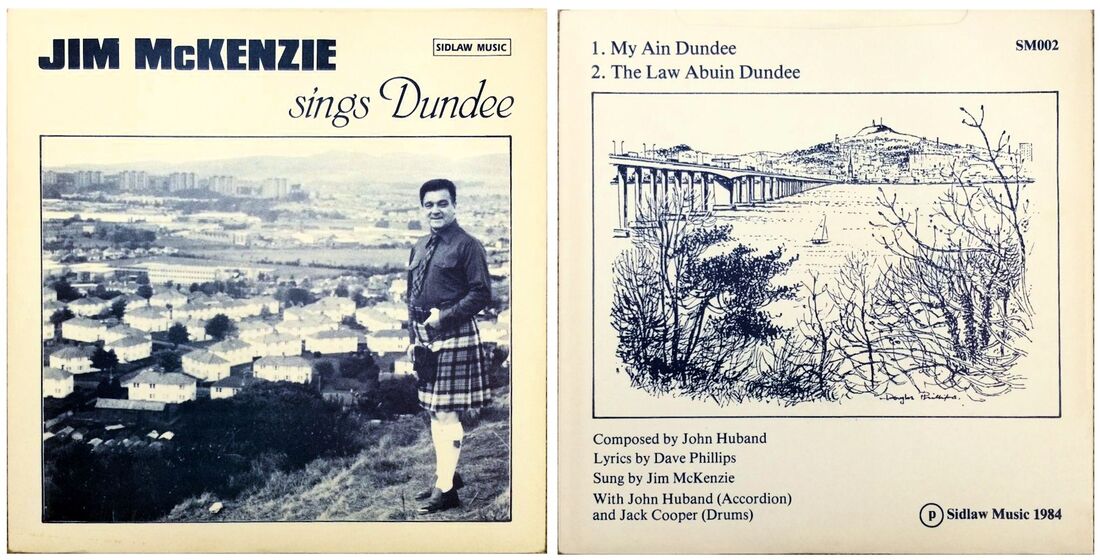 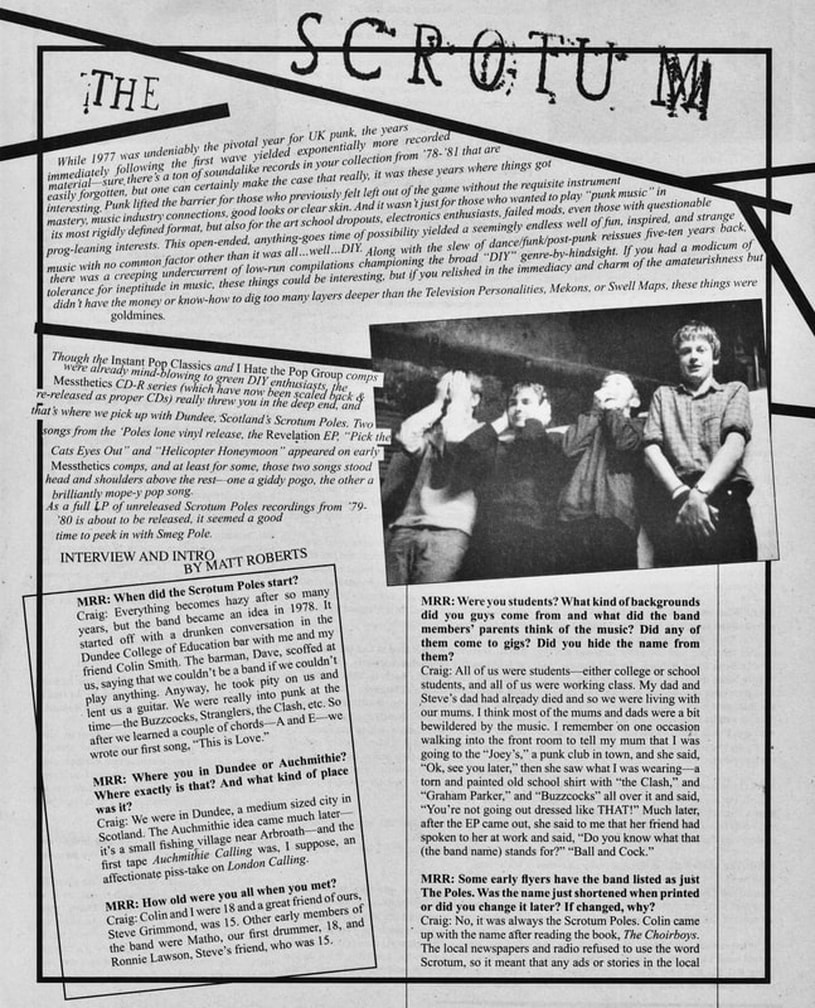 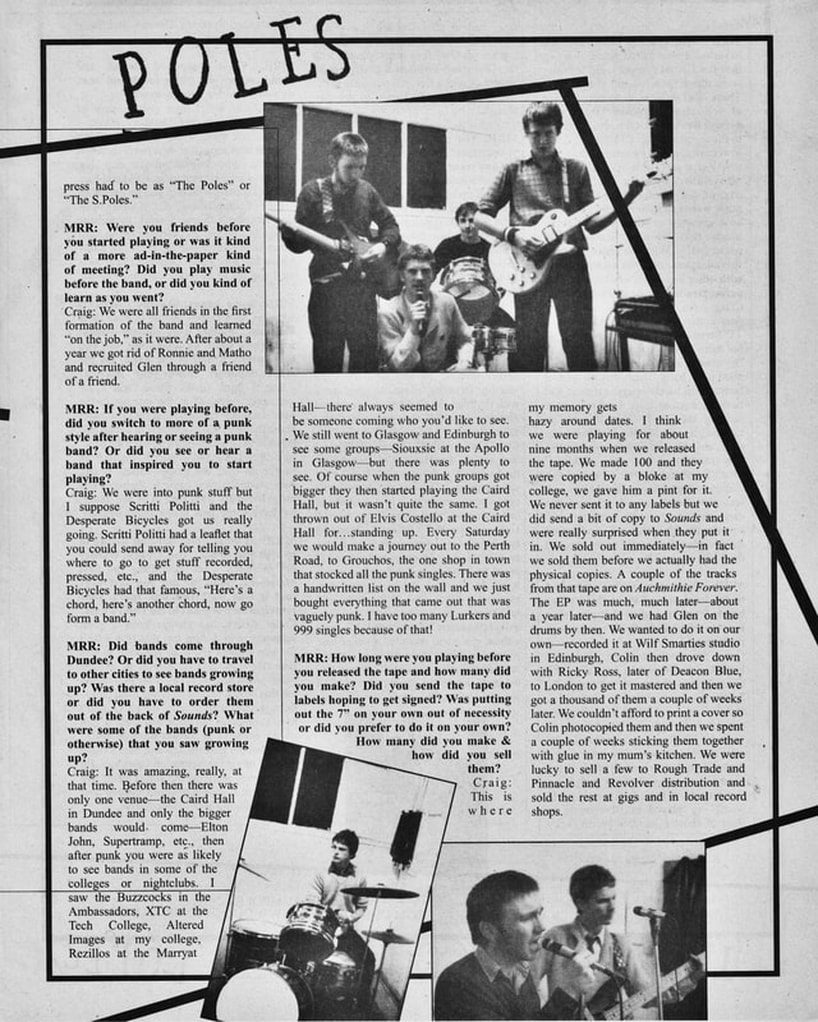 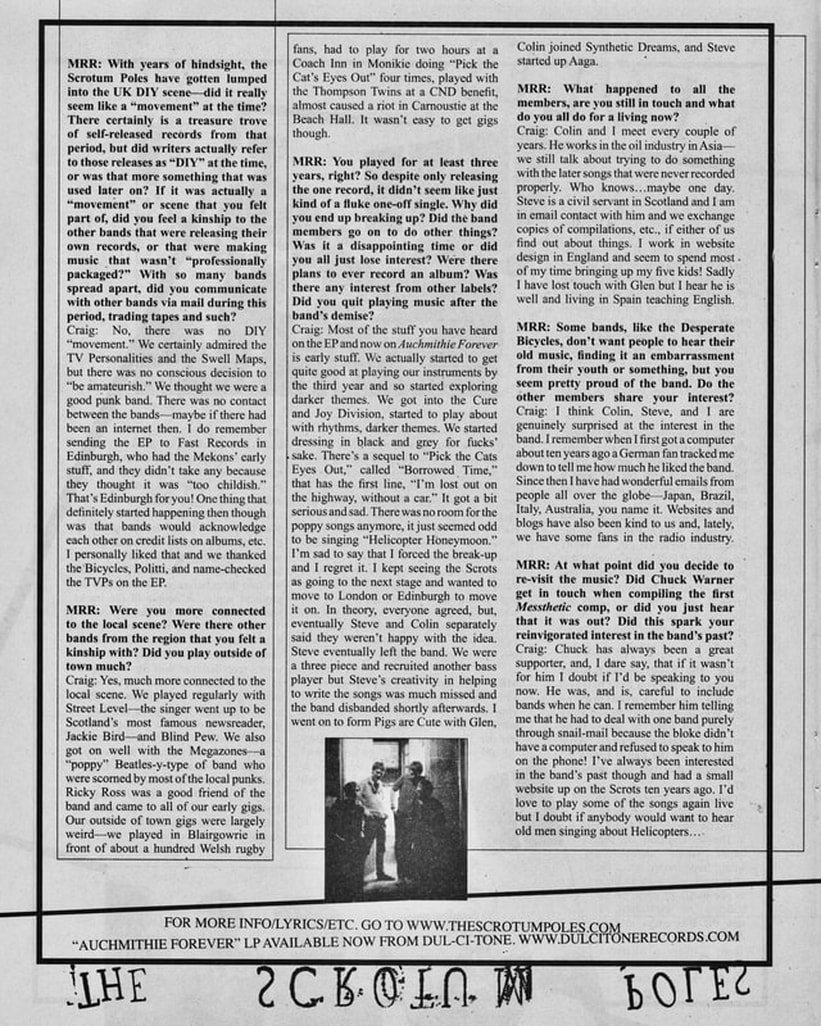 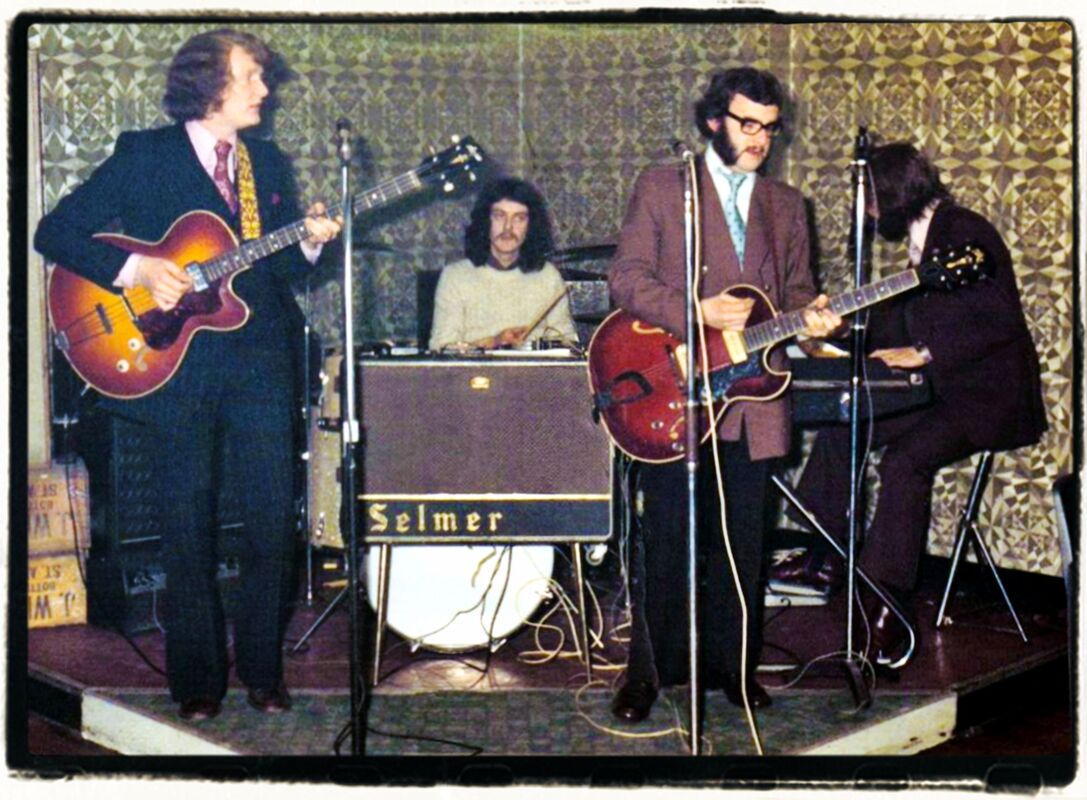 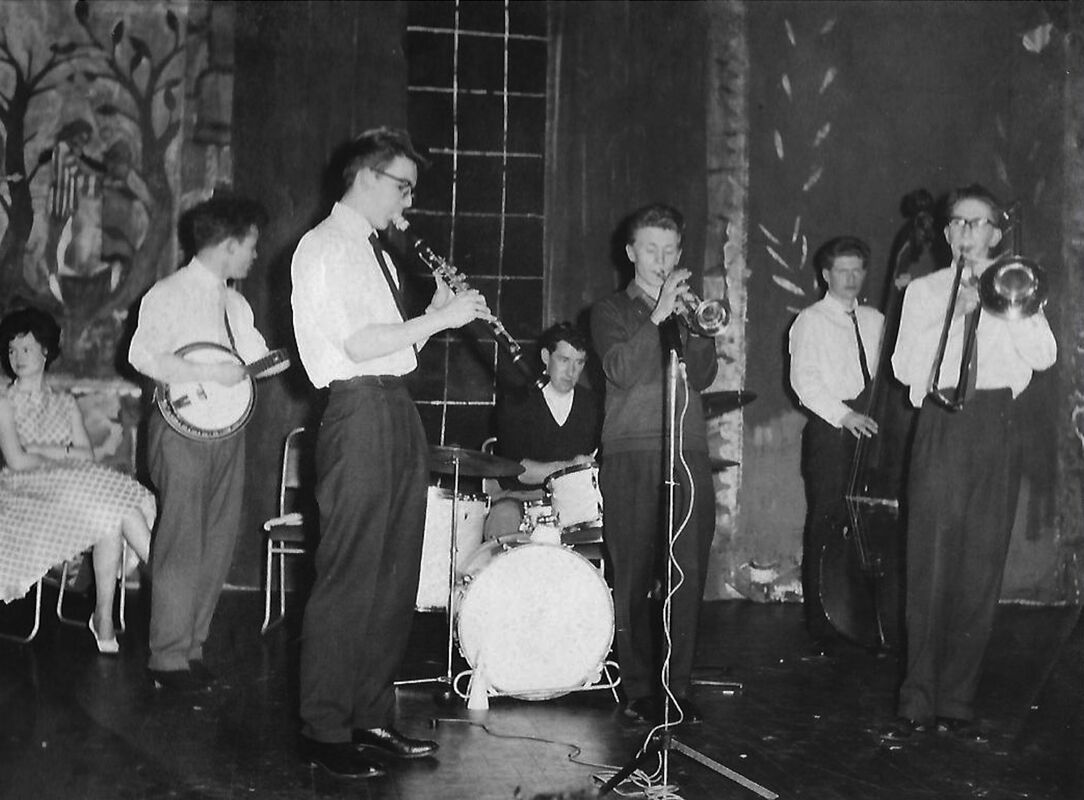 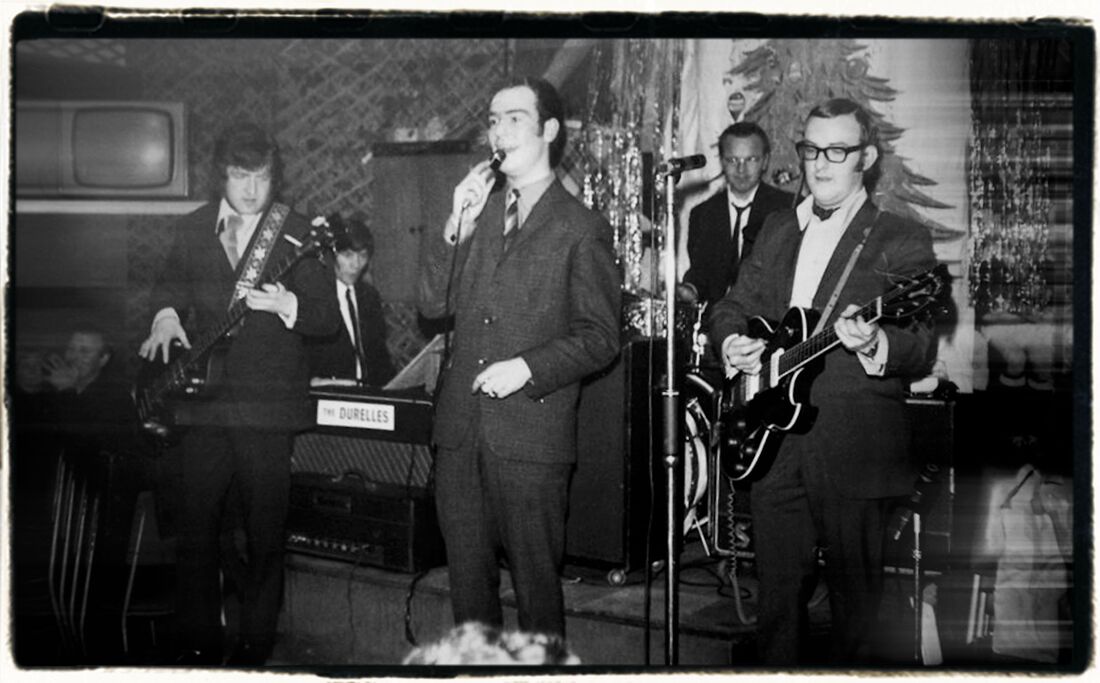 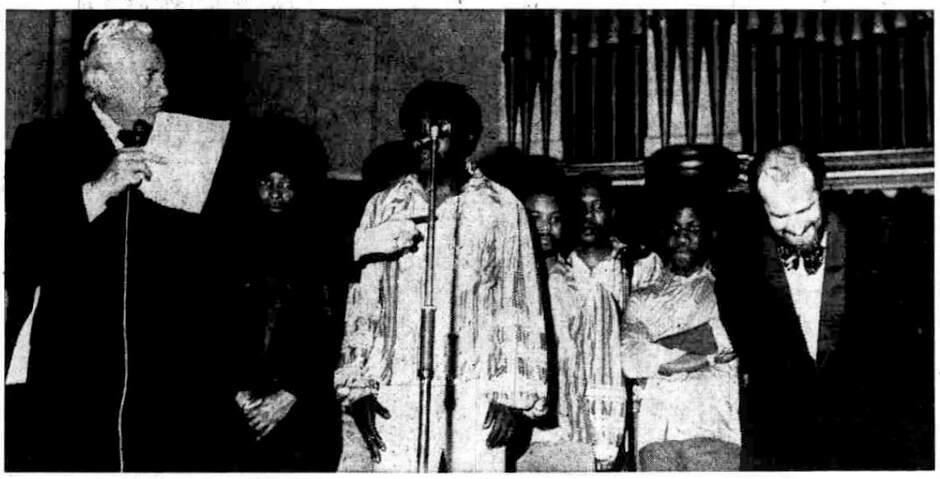 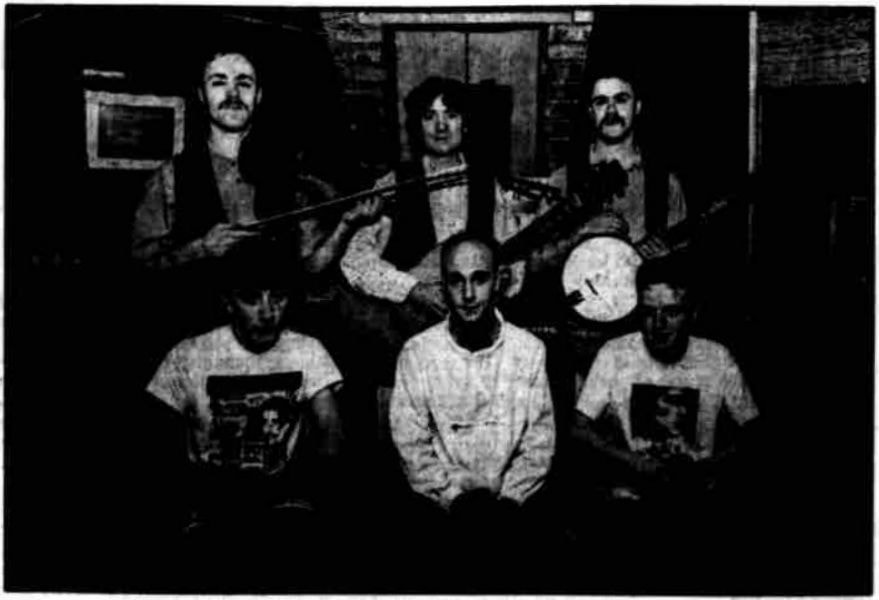 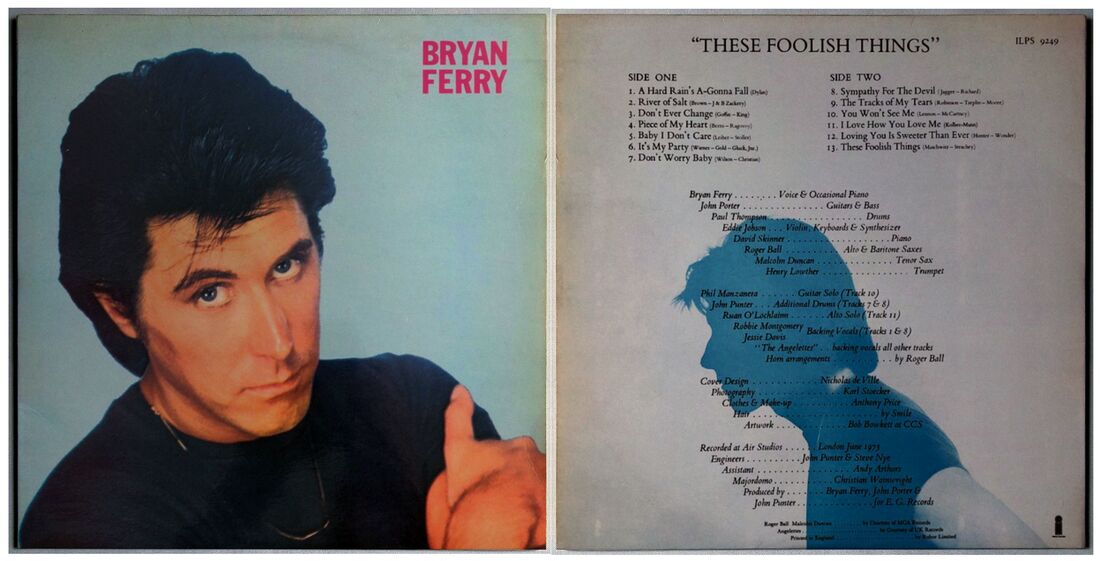 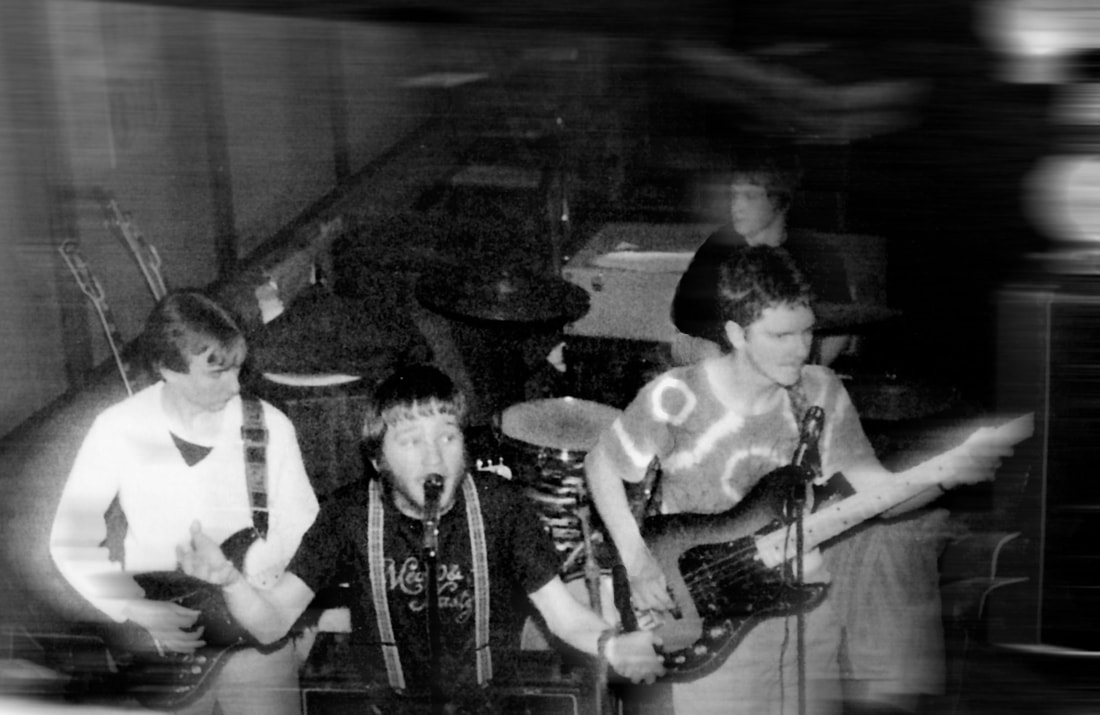 ​Here's some little-known facts connecting the Scrotum Poles with the USA.

Many years ago, Geoff Weiss (head of A&R at Disney) had picked up a copy of the Scrotum Poles "Revelation" EP from a bargain bin in a record store in USA.
He then played it to Johan Klugenberg - an influential record producer and music / youth culture writer.
Johan later wrote about Revelation being in the top fifty DIY records of all time - saying "I want Helicopter Honeymoon played at my funeral".

Incidentally, Johan has also since been inducted into the hip hop Hall Of Fame in Washington DC.

The Scrotum Poles once recorded a cover version of the American classic single - Jonathan Richman's "Roadrunner".
Then in 2007, the band, Boyracer, released a cover version of a 1979 Scrotum Poles song called "Pick The Cats Eyes Out". This was on a USA limited edition of just only 50 and titled "Jukebox vol 1" - so super-rare!
Technically, the lyrics to "Pick The Cats Eyes Out" were written by Dundee punk band, Bread Poultice & The Running Sores - but it was the Scrotum Poles who recorded it.

These background facts all lead to the reason why the Scrotum Poles are heard more often on USA radio than on Scottish airwaves. 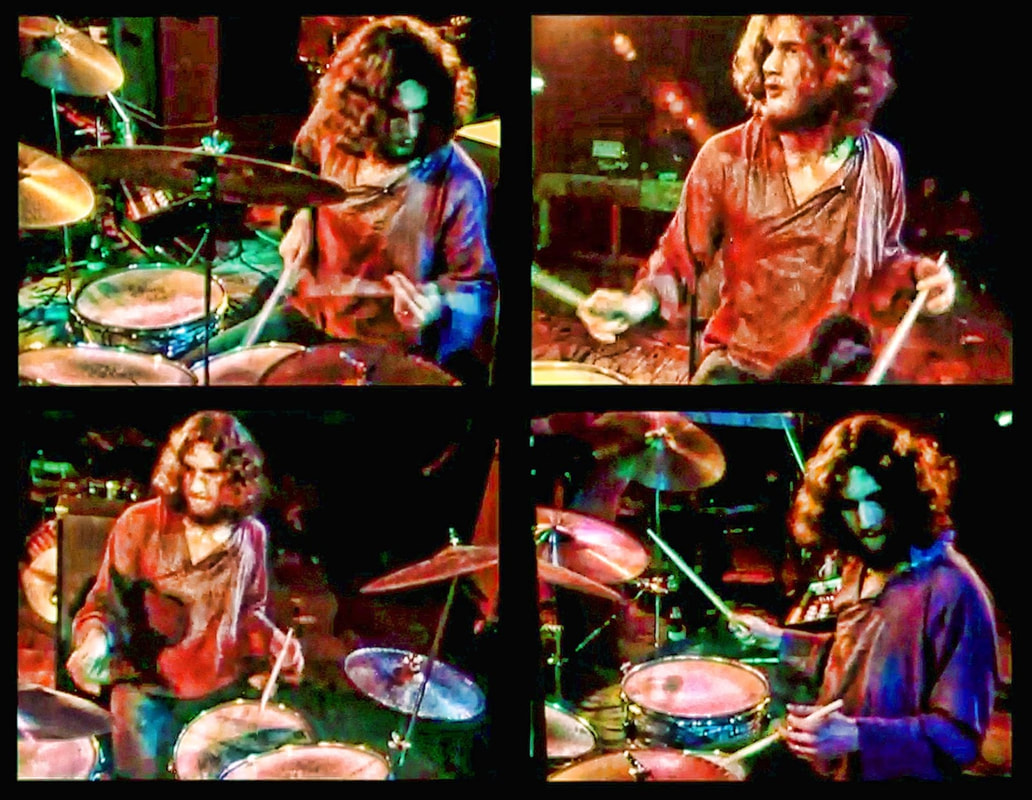 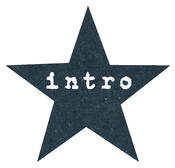